Stevia is used where a sweetening agent is desired without the calories or blood sugar effect. Stevia’s sweet taste has a slower onset and longer duration than that of sugar. It does not significantly alter blood glucose, and so is useful as a sweetener for those with blood sugar swings (hyper and hypoglycemia), diabetics and others on carbohyd rate controlled diets. Stevia also is safe for children; it will be extremely helpful for kids who are negatively affected by sugar in terms of hyperactivity, mood swings and blood sugar problems. Stevia can be used with bitter herbal tea and tincture blends to help cover the bitter taste of the other herbs and can be added to tea, coffee and other beverages.

It is an extremely sweet herb, so it should be added slowly until the desired amount of sweetness is achieved.

CONTRA·INDICATIONS AND CAUTIONS:
Stevia cannot be sold as a sweetener or food additive in the USA. It cannot be mentioned for use as a sweetener, sugar replacement or flavor enhancement item. It can only be discussed in the market place as a dietary supplement. Of course most people are using it as a safe sweetener. There are no other contraindications. European reviews expressed concerns over toxicity. It has been reported that steviol, a breakdown product from stevioside and rebaudiaside is a mutagen in the presence of a liver extract of pre-treated rats but such findings have been criticized on procedural grounds that the data were mishandled in such a way that even distilled water would appear mutagenic. Although unresolved questions remain concerning whether metabolic processes can produce steviol in animals, let alone in humans, the earlier findings nevertheless prompted the European Commission to ban Stevia’ use in food in the European Union pending further research. Stevia has been used by millions of people in modern countries such as Japan for thirty years and centuries in South America spanning multiple generations, with no reported or known harmful effects on humans.

COMPLIMENTARY FORMULAS & SINGLE HERBS:
No other dietary supplement is used as a sweetener like Stevia 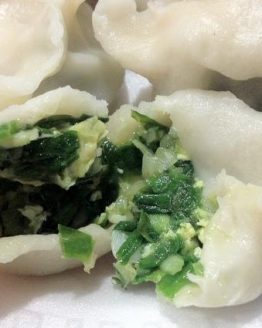 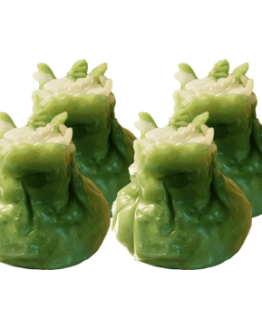 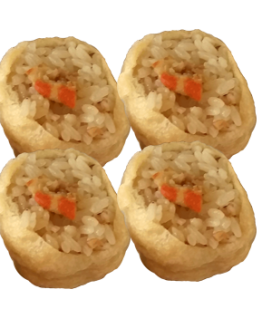 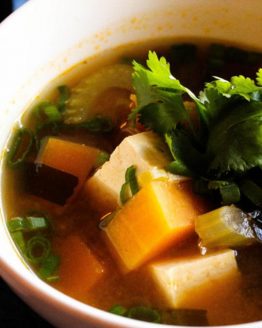